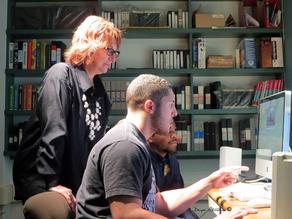 The first meeting I had with my team was held on January 23, 2015. At this meeting many, many awesome  and creative ideas flew around the room. One such idea was the concept of a Video Biography.  With a hard deadline set for April 28th we needed to get right to work. Here is my - our - story.

Filming began in late January in Northeastern Pennsylvania. It was a

brutal winter in the northeast and all recorded weather records were

broken.  Our first shoot was down a snow covered ravine, unreachable

by car. After trenching through the frozen, sloping mountain, downward

for approximately  1 ½ miles, we found the perfect spot to begin

recording.  The air temperature was -3°F with wind chills sustained at

about  15°F below zero and gusting to -25°F. Several  hours later were

we back, frozen to the bone, but with remarkable video footage.

a good idea, especially since I was exhibiting a few

pieces at a gallery about 45 miles south of our

location. We also decided to shoot on location

at a beautiful historic mansion on the campus of

didn’t let up the entire month of February, however; it was toasty indoors.

March came in like a lion and out like a lion. Several more indoor locations were chosen for filming including scenes with my granddaughters (representing me in my childhood) and actually journeying to the church I was brought up in as a child. Traveling was rough at times, but that didn’t stop us. We battled against the weather, again, for all of March.

temperatures went. Our deadline was approaching fast and

we still had plenty of scenes to shoot. Editing was beginning

and the original music score was completed, with perfection,

to support the theme of the video. All was good in the world,

April 19th I received a phone call from a member of the studio’s technical staff  that the system went down sometime during the night, the  servers crashed, and the back-up system also failed.  It (the back-up) was sent to a computer specialist team for retrieval.  The next day the news came that the back-up files were unrecoverable and I was told we were at square one. You could just imagine what I was feeling at that moment.

Scheduling became a priority. We were not able to recreate many of the scenes already completed, such as the winter ravine shots, the specific gallery footage, etc. Traveling to several key places a second time and shooting again was necessary to establish my story.

The beach scene was filmed on a sunny Saturday. The air

temperature was a balmy 43°F and the water temperature,

which my director stood in for much of the shooting that

day, was frigid. We ended up having an audience on the

beach watching us for several hours. And yes, sand does get

between your toes even when it's very cold.

The field of daffodils, not dandelions as they were often referred to, was an unexpected blessing. With the weather being so cold (yes blaming the weather again) there were very few flowers in bloom anywhere within our 75 mile radius. This private field was calling to us, and we had to accept its invitation.

The two little ones, representing me as a child, are actually my granddaughters. The evening of the  first taping went very smoothly. Only several takes were needed, however; the second time around was a different story.  Knowing what was happening, my littlest one did not want to color with ONLY crayons. She wanted to be just like her big cousin, and use all of the markers, paints, etc. The second time in front of the camera was a bit more challenging.

The church was an extremely important part of my upbringing

and a most integral part of my story. The team was very gracious

to travel, once more, to tape. And again, we ran not only into

minor scheduling issues but lighting and camera problems the

second time filming there. Not giving up, it all seemed to fall

For those unfamiliar with Northeastern Pennsylvania it is a mountainous region. Yes, I had to climb, slip, cling to trees and hang on to a certain director in order to survive that day. But,  I must say that the view at the top was breathtaking.

Being at the lake was probably the most relaxing taping. The sun not only felt good that day but provided a stunning sparkle on the water. I recommend re-watching the video and take notice to it. The only real concern I had was trying to balance on the floating dock.

Recording in the mansion was a very unique experience. After many takes walking up the three level staircase,  I felt as though I could climb Mt. Everest.  Issues in

scheduling the Kirby House location for the second filming were

more trying since we had to work around other events happening

in the house at the same time. We never let things get us down

and the team was focused to meet that deadline.


Ducks are not the easiest animals to work with. They either like to run away from humans or attack them.  That’s all I’m going to say and the rest is up to you to decide.

Most end of winter and early spring days in Northeastern Pennsylvania can be dark and dreary. It seemed like praying for the sun to shine was a daily ritual. After five days of cloudiness and gusty winds the sun finally graced us, but the winds did not want to die down.  Videotaping was again challenging on the river bank park since the art kept blowing over. Nevertheless, the wind did contribute to making a great visual effect with grass swaying. The one day the sun was brilliant, the director had a difficult time with the glare on the glass. He was a bit of a perfectionist.

Lastly, I would only like to say that dancing on the rooftop (without music) must have been an amusing experience for the guys, especially since I can’t dance. After watching me for just a few moments I’m lucky they didn’t jump off.

Hours upon hours were committed, days ran into nights, and these

four people were exceedingly devoted to meeting their deadline while

keeping me happy in the process.

The final video - the filming; visual editing; sound editing; re-writing of the original musical score (thank you Chas and Brian); voice over; and all additional aspects of the motion picture industry - was competed in

I could not have asked for a more professional, talented, and dedicated team to work with. I have learned so much from you. THANK YOU Macey, Frank, Jared, and Tyler for the most astounding,  yet humbling experience you have given me. You have such great futures ahead of you.

You will forever be in my heart.

Turn on your volume and be sure to enlarge your screen 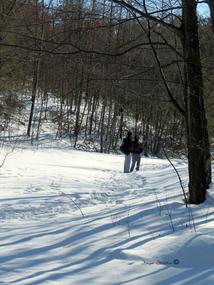 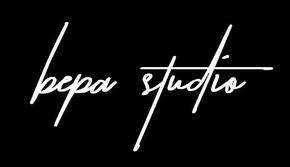 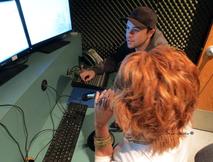 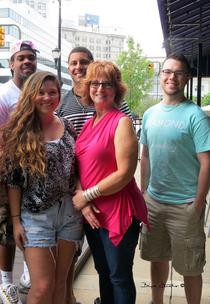 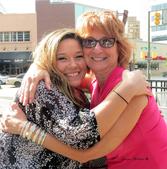 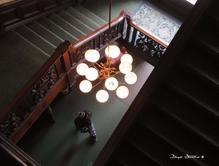 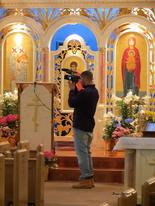 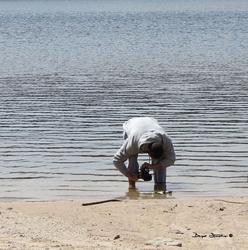